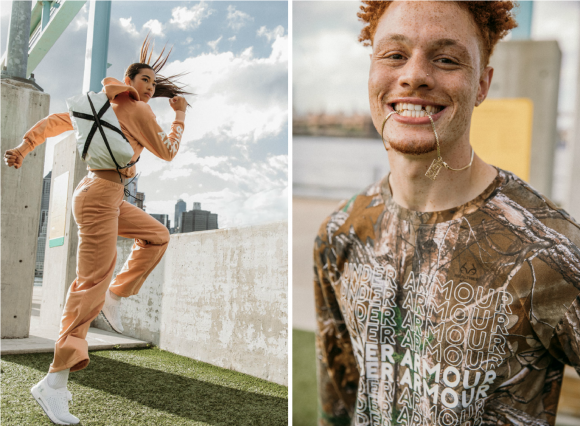 Continue ReadingPhotographer Ture Lillegraven for Under Armour x The Rock

Continue ReadingDirector Ture Lillegraven for Under Armour x The Rock