Ramona photographed Nancy Lieberman, the former player + coach in the WNBA who is currently a broadcaster for the Pelicans and the head coach of Power, a team in the BIG3, for ESPN’s Body Issue.

Clay photographed Allen Iverson for Slam Magazine 20 years ago and ESPN‘s “THE UNDEFEATED” wrote about how the iconic cover still resonates 20 years later – “Many of the cover images of Slam are classics. The March 1999 cover of Iverson is legend.”

McBride will discuss the 20th anniversary of the shoot during an event at the Morrison Hotel Gallery in New York on April 13. Limited-edition prints of the cover image, signed by Iverson and McBride, will be sold.

Clay photographed Spencer Dinwiddie for an ESPN | The Undefeated story about his career and his sneaker line, K8IROS. 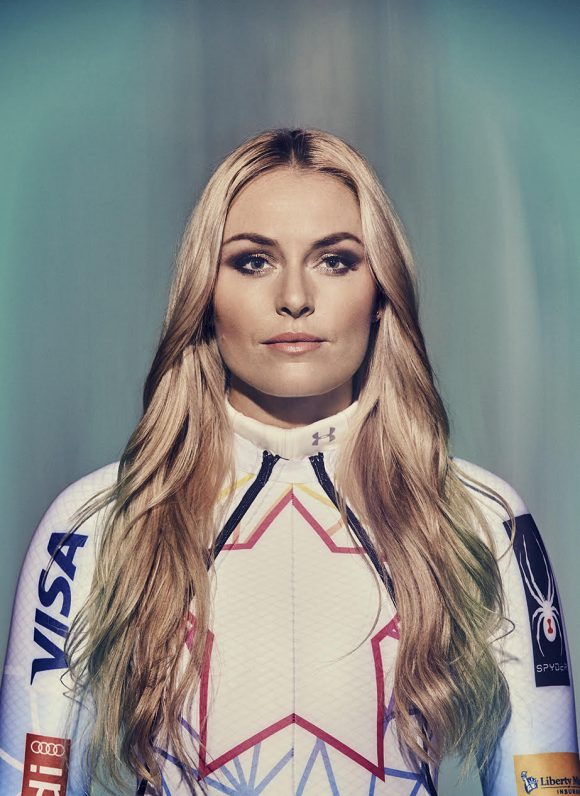 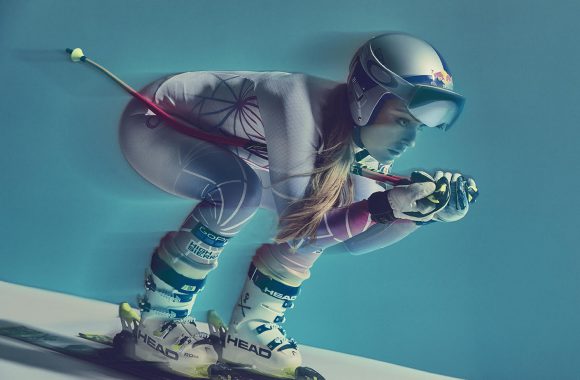 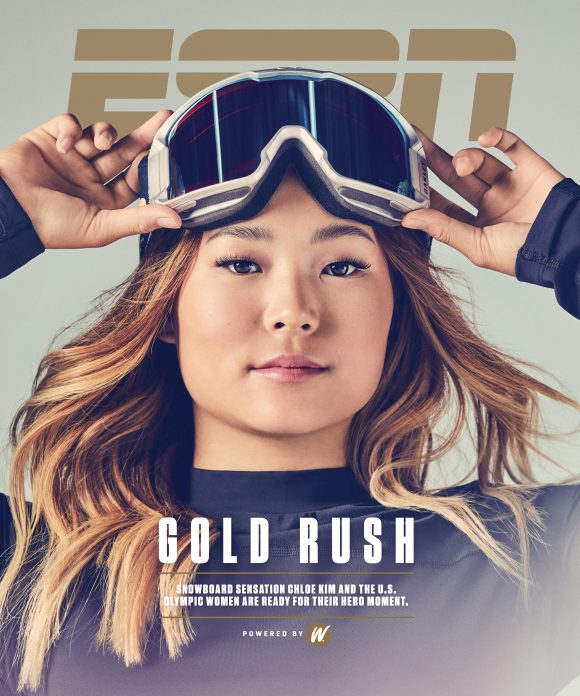