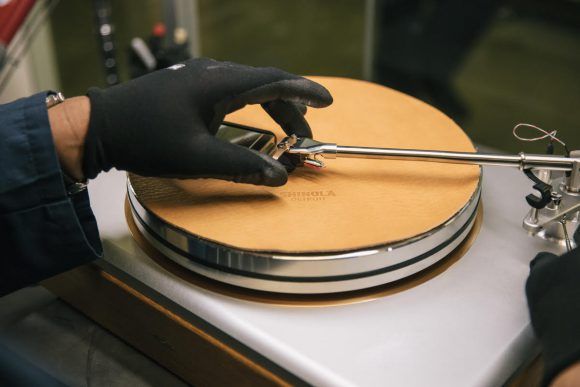 “Home For Now” is an ongoing photography project highlighting commuters who ride the Staten Island Ferry across the New York Harbor. 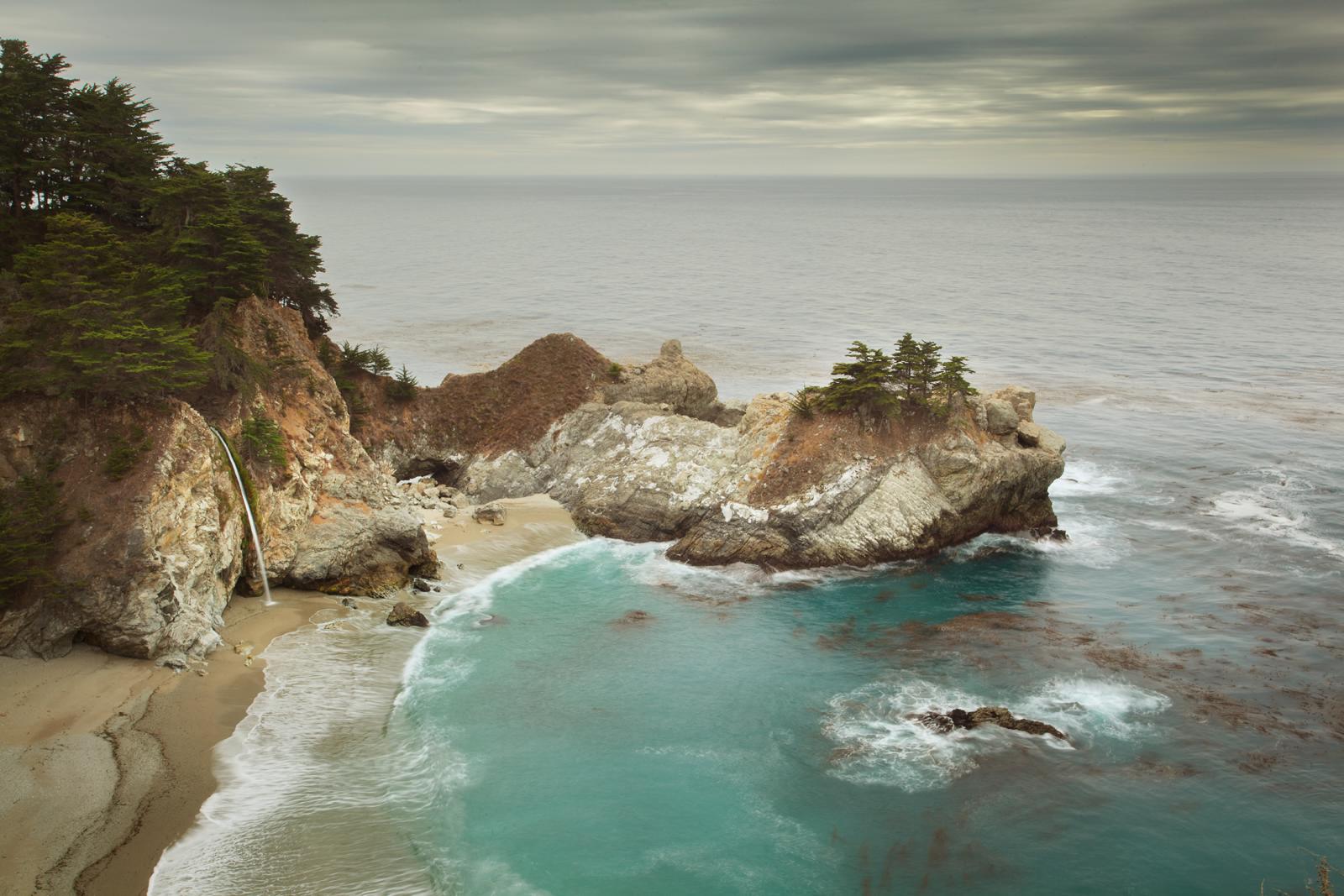 Selections from the album art and media campaign for August Alsina’s record, “DRUGS.” 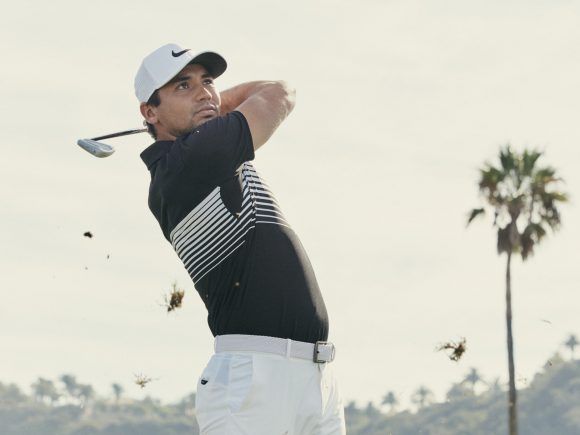 Commissioned to capture the 2018 Q5 for the global campaign across all media.