Director and photographer Ramona Rosales captured the Golden Globes winners and presenters for the Instagram Official Portrait Studio. To see more images and view the videos, visit @goldenglobes or @ramona_rosales. 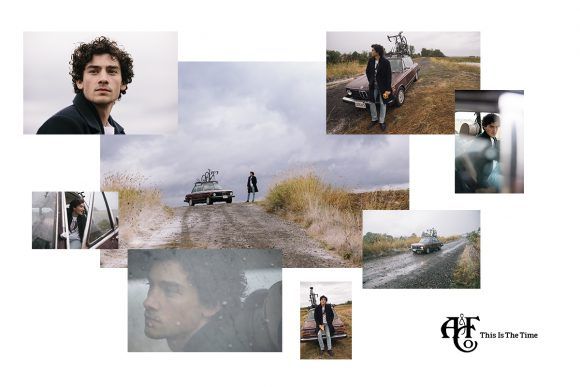 Director and photographer Kevin Zacher worked with The Richards Group for their client, Abercrombie & Fitch, on the “This is the Time” campaign. The commercial and accompanying print campaign (Zacher also served as the photographer), showcases an appreciation of this unique stage in their customers’ lives by linking the adventures they are on to the heritage of the Abercrombie & Fitch brand.

Adweek praised the spot – “Abercrombie & Fitch and its new agency of record The Richards Group dropped a powerful coming-of-age campaign, “This is the Time,” aimed at tapping into the changing lives of the apparel brand’s core customers, 21- to 24-year-olds.” 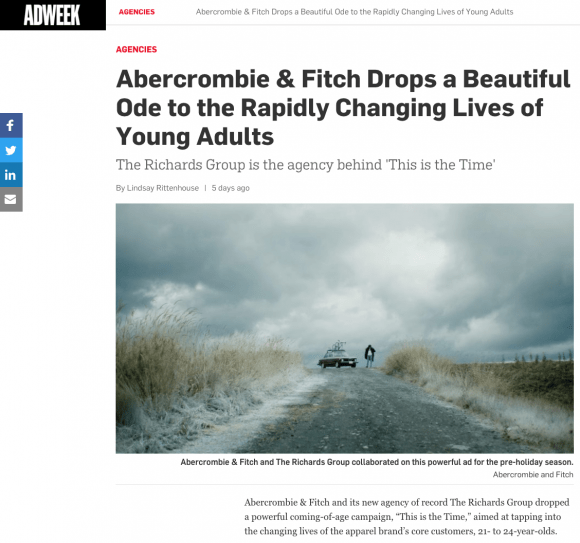 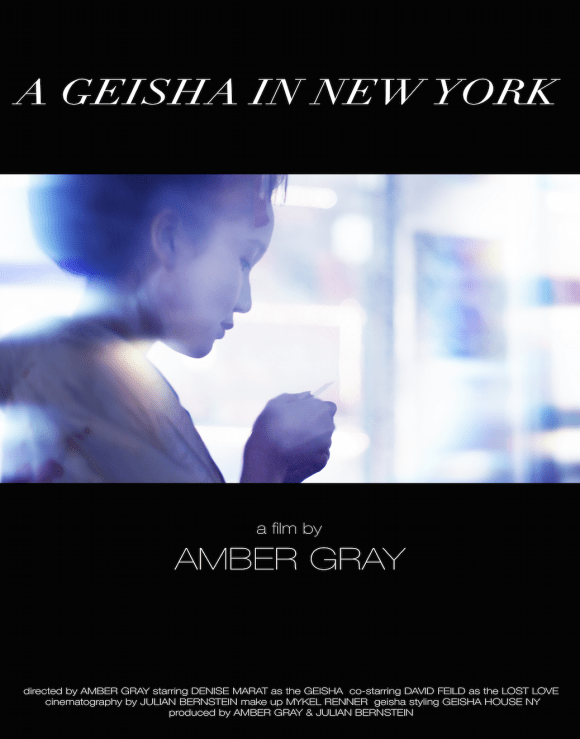